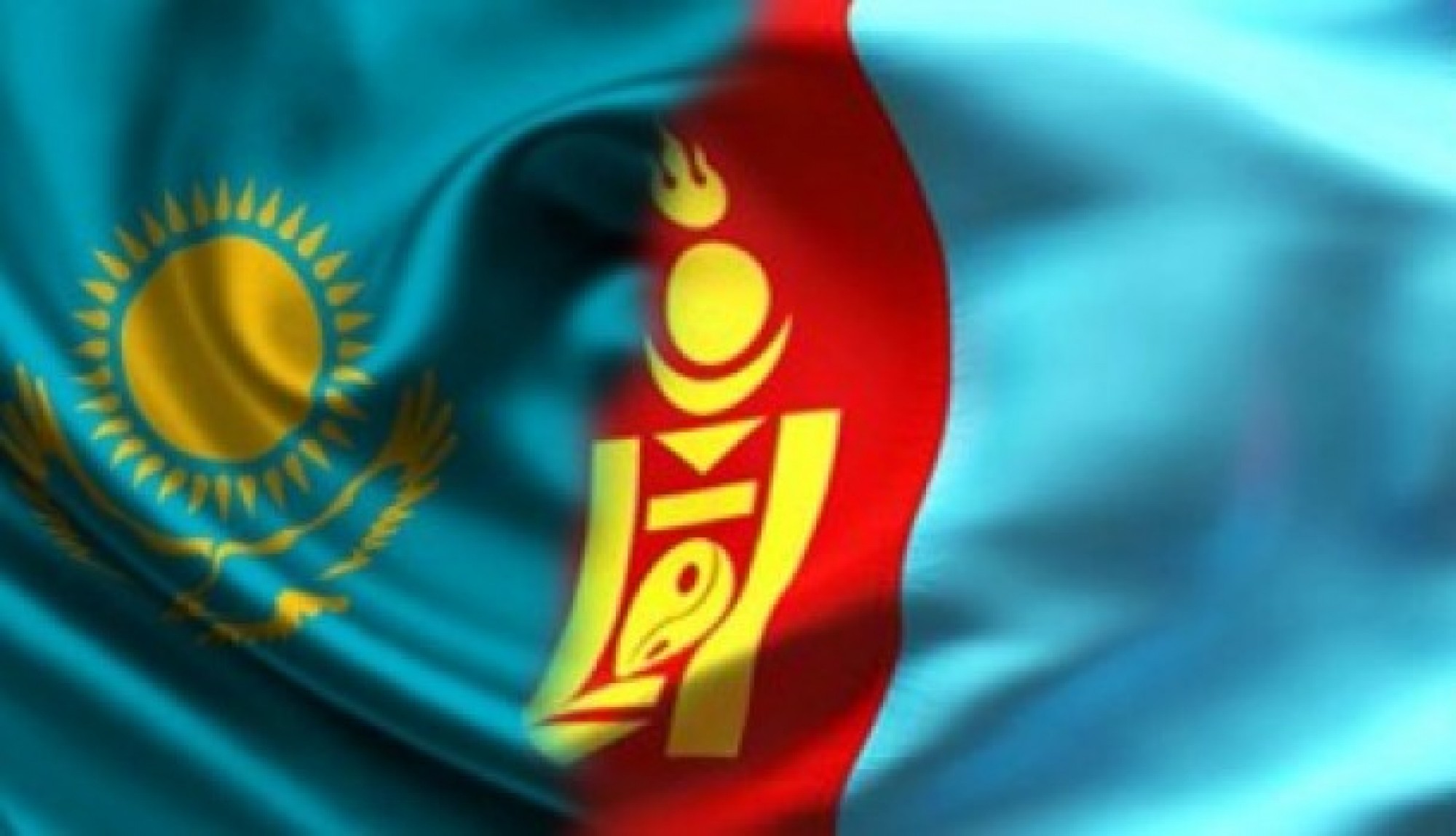 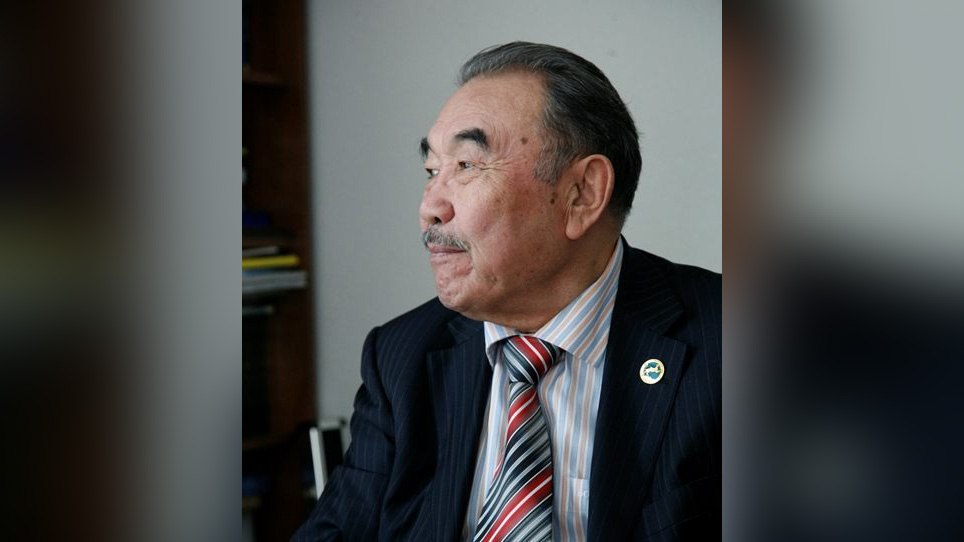 Today, in a period of global communication and integration of the world community, the problem of interculturalism is at the forefront. This entailed significant changes in the educational process, as the younger generation of different countries of the world had the opportunity to travel and study more abroad.
The teachers of the universities faced the task of forming such qualities of students as mutual respect, friendliness, tolerance to other culture.
These tasks are also relevant for teachers of al-Farabi KazNU, as a large number of foreign students from 50 countries of the world study in its walls. Thus, students from South Korea, China, Japan, Turkey, Iran, Mongolia, Colombia, the United States, etc., study at the Department of Foreign Language and General Education of the Faculty of Pre-university Education.
Teachers of this department constantly do important work on the socio-psychological adaptation of representatives of different linguistic cultural communities, so that foreign students become equal partners in communication in the Kazakh society.
As a result of this work, foreign students who first arrived in Kazakhstan, begin to get acquainted with the elements of communication, to learn the system of values of culture of another people, to analyze. Understanding the roots and origins of social stereotypes is an important step towards tolerance and acceptance of another world.
The process of acquaintance with the new country for some students begins with the study of literature on the political structure of the country, for others is interesting to visit the city and its surroundings, and there are students who are not afraid of the language barrier and get acquainted with the local population, most often with their peers, their families, and this makes their adaptation faster.
From the very first day, the teachers of the department pay special attention to the arrangement of life in the city, the beginning of educational activities of foreign students, their adaptation in Kazakhstan. The department holds various events imbued with ideas of tolerance, cooperation and partnership.
So, one of the first events at the beginning of the academic year is a faculty evening «Let’s meet», where foreign students talk about their country, sing songs in their native language, dance national dances.
Teachers hold round tables dedicated to the holidays in the country, its history, attractions, known people of Kazakhstan. So, during the celebration of «Nauryza – spring holiday» Kazakhstani teachers together with foreign students prepare a festive table with national dishes of different countries that can try everyone.
Such events contribute to the formation of a tolerant attitude of not only foreign, but also Kazakh students studying at the university.
At these evenings we see kindness, hospitality, fun during friendly, informal communication. Their joy, sincere laughter, good mood help them away from home. Antoine de Saint Exupéry believed that the smile unites against the differences of languages, castes and parties». Foreign students with regret part with purchased in Kazakhstan friends.
Joint trips to the lakes, the mountains, theatre, concerts, and sports complexes also contribute to unification, education of mutual understanding and friendship.
Understanding tolerance is ambiguous. It depends on the historical experience of peoples.
In the English language, according to the Oxford Dictionary, tolerance translates into «readiness and ability without protest to perceive a person or thing», in French – «respect for the freedom of another, his way of thinking, behavior, political and religious views».
In Chinese, to be tolerant means to «allow, allow, show generosity towards others». In Arab tolerance – «forgiveness, leniency, gentleness, condescension, compassion, patience, disposition to others», in Persian – «patience, tolerance, endurance, readiness for reconciliation».
Solidarity and tolerance have been vital throughout human development. In today’s world, education for tolerance among citizens has become one of the main goals of community education policy.
In 1995, UNESCO adopted the Declaration of Principles on Tolerance, which states that «in schools and universities, in the home and at work, it is necessary to foster a spirit of tolerance and to develop relations of openness, attention to each other and solidarity».
The Declaration defines tolerance as respect, acceptance and correct understanding of the rich diversity of our world’s cultures, forms of expression and ways of manifesting human individuality.
Education for tolerance should be aimed at countering the influence that causes fear and alienation towards others. It should help young people develop independent thinking, critical thinking and judgment based on moral values.
Thus, in Al-Farabi Kazakh National University, teachers make their best efforts to ensure that the stay of foreign students in Kazakhstan passed quietly, interestingly, with positive impressions, new knowledge, so that all who met and met within the walls of our university, we will stay friends forever. 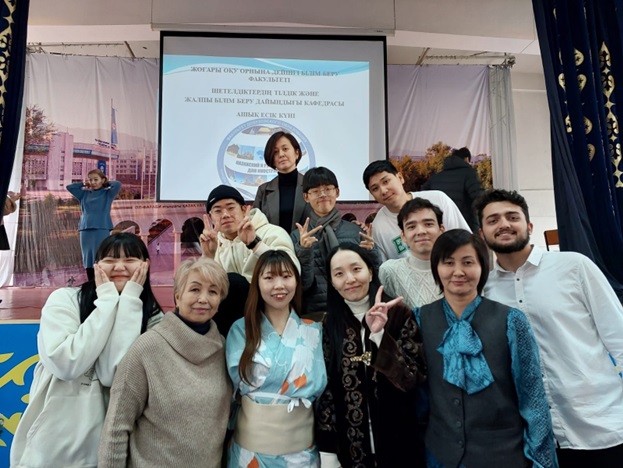 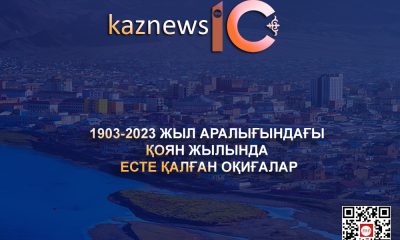 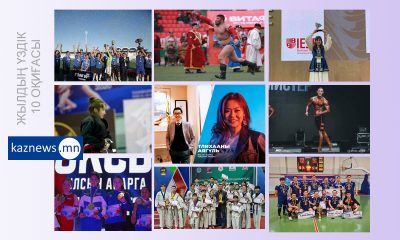 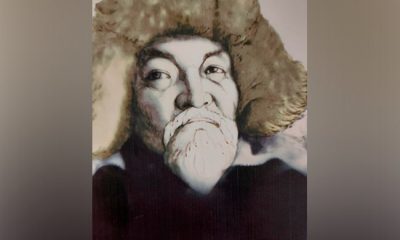 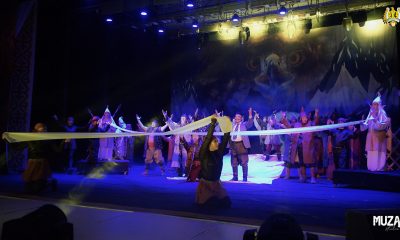 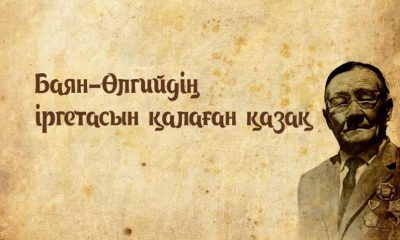 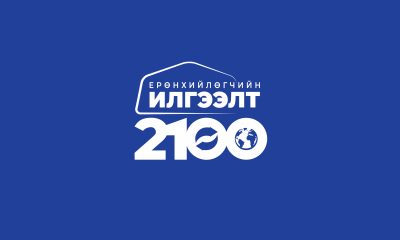 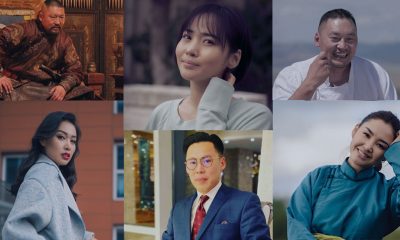 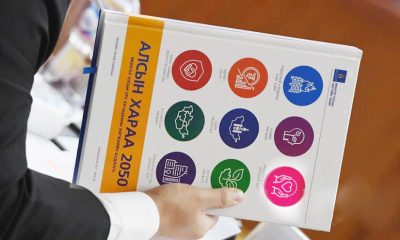