Kazakhstan is the heart of Eurasia. It is a country that has become a home to over 135 nations. Nowadays, we are one of the most developed countries in the world. Independence is our main value.

This year we are celebrating the 30th anniversary of the independence of the great steppe. This is a new era in the history of our people, which marks the strengthening of the revived Kazakh state. The basis of which is freedom, to which our ancestors aspired for centuries. If you think about it, thirty years is not that long. Nevertheless, in a short time, our country has strengthened relations with the world giants and was able to take a step towards the international community. During this period, the Kazakh nation managed to prove its viability and ability to determine the direction of political and economic development.

Our country has become independent, with its own established borders, religion and language, state symbols and national values, culture and traditions. This year, the famous December event (zheltoқsan oқiғasy) turns 35 years. In 1986, the sons and daughters of the great steppe went to the square for the honor of the nation, not retreating, and not fearing the wrath of the Soviet Union. It is symbolic that five years after this date we became an independent country. In this regard, we must always remember, respect and be proud of the “Zheltoksan Batyrs”, their aspiration must be appreciated and systematically promoted among young people. After all, it was they who opened the way for us, while sacrificing themselves for the sake of our future.

The Head of our State emphasized that our history should be recognizable, respected and respectful. We are marching towards the 30th anniversary of our great independence. This is an approximate and instructive period. Historical chronicle of the merits of all the people who participated in the creation of the new state. This is the time to look into the past and draw conclusions. We are meeting this significant date for our people with specific goals and new projects, – said Kassym-Zhomart Tokayev in his article.

In order to increase the feeling of patriotism among the young generation, teach them to read the history of their country, instill a patriotic spirit among students, popularize the centuries-old true history of Kazakhs in the world, the project “30 years in the history of the Fatherland” was planned. Within the framework of the project, there is a goal – a challenge, an open area, conducting webinars and collecting photo chronicles. Independence is the anguish of our ancestors, a sacred period reached by generations. The younger generation of youth is the future of our independent state.

We are a happy generation that lives freely, rocking in the cradle of independence, the dream of which our ancestors longed for. Strengthening it and making it stronger is our main duty, a huge task for the younger generation.

We must educate the young people in the spirit of their ancestors from an early age. After all, youth is our chance, to which we must all seize with all our might. As a teacher, I believe that we influence the quality of the future of our country. Therefore, it is necessary to start propaganda of love for the country from school, and it should be continued at universities as well. Before graduation, they are formulated as a person, and it is very important that this person is a patriot of our country. In turn, we teachers try to educate in them not only an educated person, but also who knows his mission to their ancestors. We are children of the great steppe, descendants of those batyrs, akyns, khans who left behind so much value and greatness. Independence is their dream, which was fulfilled by their descendants; it is very important for the younger generation to preserve and strengthen it now. 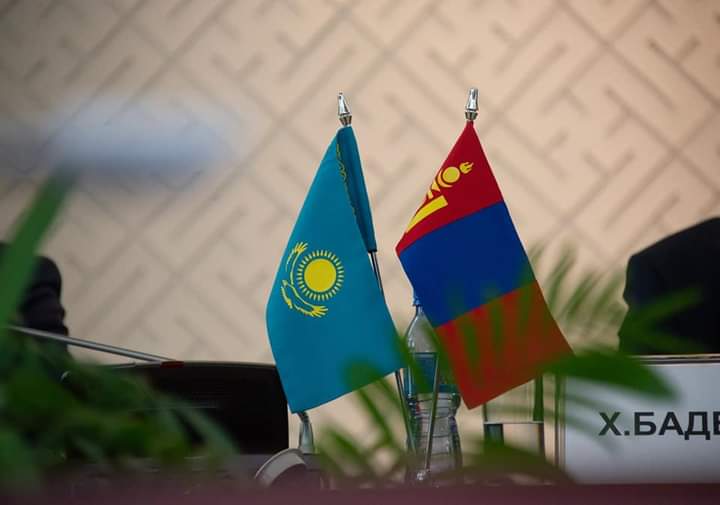 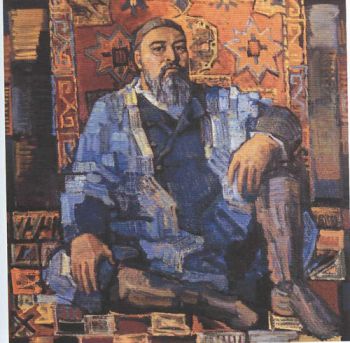 Great Abay is a symbol of Kazakh spirituality and culture. His teaching is inextricably linked with the spiritual revival of the people, and wisdom still finds a place in the heart of every Kazakh.

The prosperity of this or that people, development of culture, literature and art – in a word, the triumph of consciousness and desire for harmony of the inner spiritual world to achieve universal benefits are inextricably linked with the life of the people and historical achievements of its outstanding people who, with their unique talent, changed society for the better. He was a great man of his period. The word and creativity, which became a model of wisdom for every Kazakh, is, of course, a philosopher, an outstanding poet – Abay. Thanks to his natural talent and intelligence, he not only laid the foundations of Kazakh written literature, but also with its help, he became the educator of the entire Kazakh society and great figure who showed the way to goodness and real guardian of the people who fought for honour and justice. “Kazakhs should fully know and understand the creative work of Abay,” wrote the outstanding Kazakh amateur educator Akhmet Baitursynov in this letter.

Acquaintance with the creative work of Abay awakens consciousness, makes you think wider and deeper, gives new moods and feelings, leads to bright dreams and encourages purification and spiritual enrichment through self-knowledge. Abay made an invaluable contribution not only for his people, but for all the peoples of the world. Upon learning of this, Nursultan Abishevich Nazarbayev, the First President of the Republic of Kazakhstan – Elbasy sent a letter to UNESCO with a request to include the anniversary of Abay Kunanbayev in the UNESCO calendar of historical dates. Thus, UNESCO declares 1995 the Year of Abay. Thanks to this, the 150th anniversary of Abay became a global event that aroused the interest of the foreign reader in the heritage of the great poet.

Kassym-Jomart Tokayev, the President of the Republic of Kazakhstan, in his article “Abay and Kazakhstan in the XXI century”, speaking about the significance of Abay’s heritage for the modern generation, says: “We must carefully read the works of Abay if we are talking about the modernization of national consciousness and formation of achievement-oriented nation. Abay is a man who embodies not only his time, but the modern society as well.

Abay is the national pride and conscience of the Kazakh people. It’s a spirit, who brought the Kazakh national “I” to the world level. Undoubtedly, in the Kazakh steppes, there were enough wise men of their time. But Abay, from a young age, was distinguished by his perspicacity and observation skills. He read a lot, helped his father in resolving intertribal disputes, and learned to immerse himself in the essence of the problem. The height of Abay’s thought above other poets lies in the fact that he managed to reveal not only the external side of the problem, but also the inner and deep essence. Absorbing the wisdom of steppe nomads, and using all the advantages of nomadic society, he praises the mind and knowledge in his poems. And his “words of edification” have become an invaluable value in understanding the world and human soul. As a man of wisdom, he absorbed all the wisdom of the advanced representatives of the steppe, he knew the legends and customs of the Kazakh people well. And his acquaintance with the works of Russian and Western classical literature strengthened the understanding of knowledge superiority in his memory. He saw a bright future for the Kazakh people in educated youth. He urged young people to avoid ignorance, dishonor and recklessness, not to be slaves to stereotypes. “Three things that constitute the qualities of a person: hot power, bright mind and warm heart,” – the great thinker recalls. The poet warns that the main thing is faith in one’s work and mind. According to Abay, only education and upbringing can take over and shorten the path to success. To do this, we need to build many schools for Kazakh children, send them to school. Only education may open the way to a civilized future for talented youth.

The wisdom of Abay is the folk wisdom. The thinker’s heritage as a reflection of his inner world is an inexhaustible source of folk wisdom and consciousness. 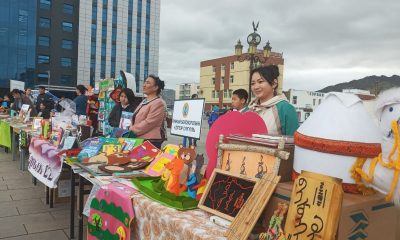 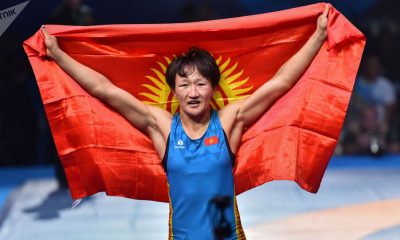 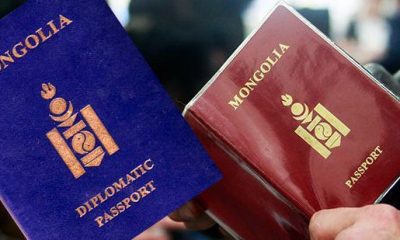 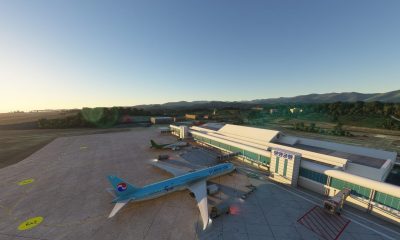 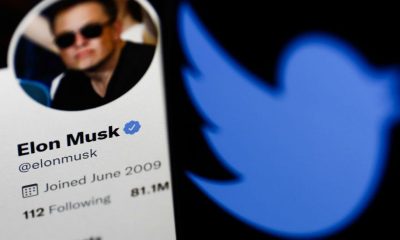 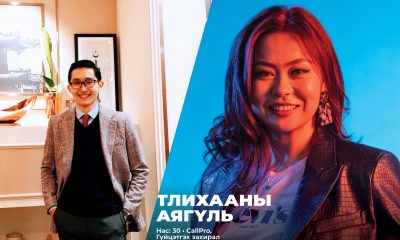 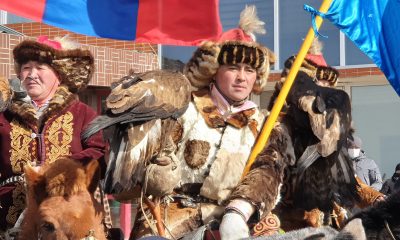 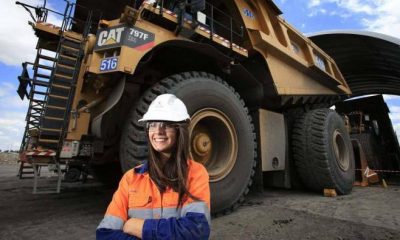