Remember the past, moving into the future

In 2020 year, the Department of language and General education of foreigners of Faculty of Pre-university Education of the Kazakh National University named after al-Farabi marks the 35th anniversary date of its. The University started teaching its first foreign students in 1985. This is one of the bright pages of the history of KazNU, the flagship of education in Kazakhstan, which in 2019 crossed the 85-year mark.
The history of creation and development of the University is rich in interesting facts and events. Throughout its history, which has already become legendary, the University has always been at the forefront of implementing the most pressing problem – the training of highly qualified specialists for all sectors of the country’s economy.
In 1985, by the decision of the Council of Ministers of the USSR, a preparatory Faculty for foreign citizens was established at the Kazakh state University named after S.M.Kirov. It should be noted that the process of creating a new division was accompanied by full support from the relevant departments of the center: teachers were trained in Moscow universities, the Faculty received the necessary literature, profile specialists from the capital came and conducted master classes… This was a completely new, but infinitely interesting direction of the University’s work.
Today, the Department of language and General education of foreigners is a structural division of the faculty of pre-University education. The Department’s work includes teaching Russian and Kazakh languages as foreign languages. The contingent of students studying at the Department are foreign citizens. The geography of citizens arriving for training is very extensive. Over the 35 years of the structure’s existence, representatives of more than 100 countries have received language training at the Faculty. It should also be noted that at the behest of time, the Department has created and successfully operates a Resource center for multilingual education, as well as Intensive Russian language courses, where everyone can study languages according to individual programs.
Teachers of the Department of language and General education training of foreigners, respecting the past of their Department, undoubtedly feel a sense of pride from their participation in the glorious history of the University in general, and the Faculty in particular. Evidence of this is the existence of The Museum of the Department and Faculty. For more than 3 decades, teachers carefully collected documentary evidence related to the creation of the structural unit, photos, student reviews, their letters, memorable gifts, various Souvenirs made by the hands of students, national costumes… The Museum exhibits introduce the activities of the Department from the unofficial side: each of them is a part of the soul of grateful students and, of course, teachers who treat their work with great love. This is confirmed by the warm and touching letters of students who graduated from the University and went home, but did not forget about their mentors. Unfortunately, in this age of electronic correspondence, such evidence is rare!
In the Museum you can also see gifts from official guests, who are traditionally invited to Open days of the Department. And their warm wishes can be read in “The book of reviews and suggestions”, where everyone who visited the Museum can make a note of their impressions. But this clerical name does not fit the heartfelt notes left by guests who have seen the exhibition.
In a brief overview, it is impossible to describe everything that you can see, and most importantly, feel when visiting our Museum. Newly arriving foreign students visit the Museum with great interest, realizing that their place of study has a legendary history. And this is undoubtedly a component of educational work with foreign students.
The Museum’s exposition is constantly updated. In December 2018, on the eve of the anniversary of the University, the Museum was modernized. In the near future, we plan to create a virtual version of it. 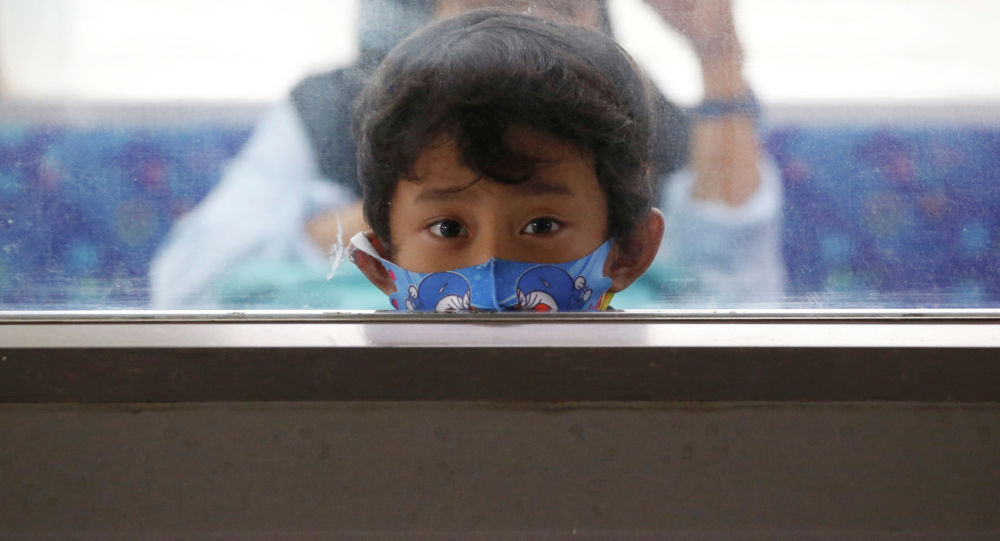 TRANSLATION TODAY IS THE GOLDEN BRIDGE OF ARTISTIC THOUGHT 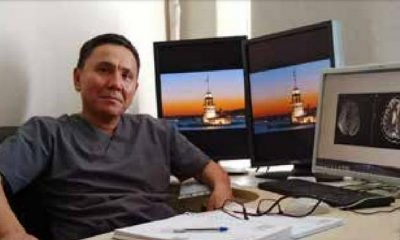 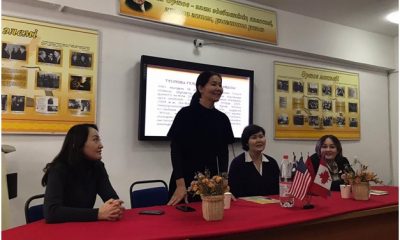 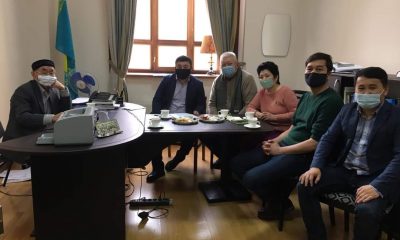 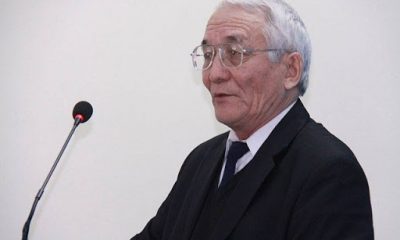 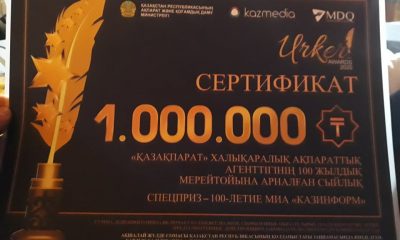 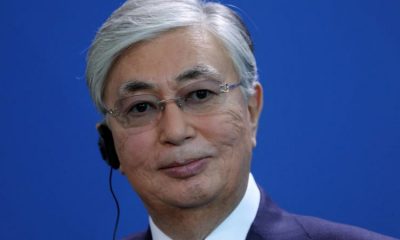 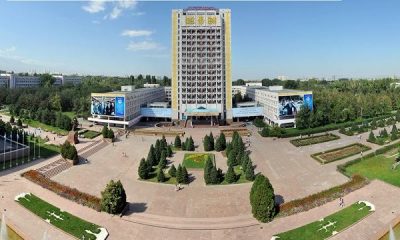 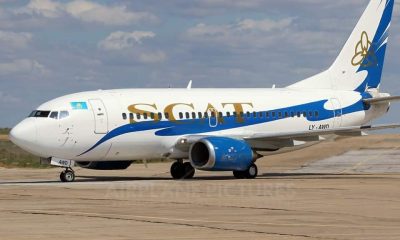